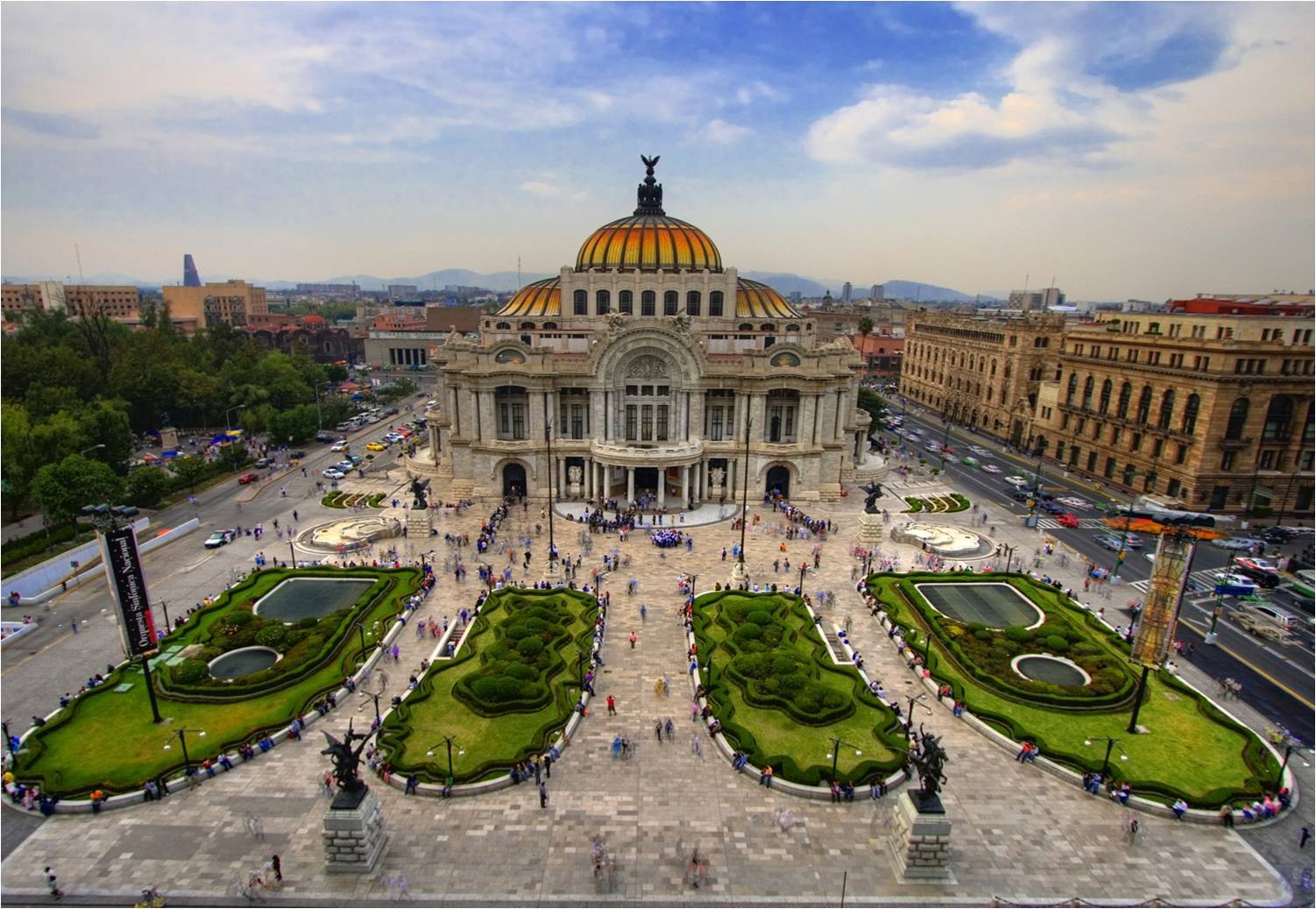 Three international conferences and workshop on “Bioethics, Multiculturalism and Religion” were held in Jerusalem (2009), Rome (2011) and Hong Kong (2013).  These academic activities sought to foster the art of convergence and cooperation in global ethics among experts in bioethics coming from the world religions including Buddhism, Christianity, Confucianism, Daoism, Hinduism, Islam, and Judaism.

Anahuac University is an UNITWIN privileged partner of the UNESCO Chair in Bioethics and Human Rights from its very beginning in 2009. As co-organizer of this international workshop and public conferences which will be held in México City at its campus, this will be one of the commemorative events of the 50th Anniversary of Anahuac University’s foundation. This event hopes to reinforce its commitment to integral formation and development of individuals and society through positive leadership.

In Mexico 2014 the workshop will focus on the Principle of Social Responsibility and Health from the perspectives of different religions and cultures. Article 14 of the UNESCO Declaration in Bioethics and Human Rights states in part that:

(a) access to quality health care and essential medicines, especially for the health of women and children, because health is essential to life itself and must be considered to be a social and human good

The meeting in México will consist in a three-day workshop where bioethics experts from Buddhism, Christianity, Confucianism, Daoism, Hinduism, Islam, Judaism and Mesoamerican traditions will gather to discuss different papers submitted for this occasion. The collection of these papers will result in the publication of a book.  As means of publicity and involvement of university community and the public we suggest to organize at Anahuac University one or two open events on topics related to sensible bioethics issues in the light of human rights.  See program.

During the days of the workshop and conference, UNESCO Chair in Bioethics and Human Rights will set up an art exhibition of the winners of Bioethics Art Competition that have taken place in 2011 and 2013. These artworks have been successfully showed in several art venues and institutions: in the United States (at the UN Headquaters in New York and in Houston), Rome and Hong Kong as a correlate cultural activity and environment to illustrate universal values related to bioethics in the light of human rights. The mission of this competition as well as the themes and pictures of the works of art can be found at: www.bioethicsart.org.

Questo sito utilizza cookie tecnici necessari per la navigazione e cookie non tecnici che migliorano la tua esperienza di navigazione, ma che puoi rifiutarti di ricevere. Puoi scegliere se riceverli tutti o alcuni, oppure rifiutare tutti i cookie non tecnici. Per maggiori informazioni leggi la Cookie Policy e la Privacy Policy.
Strettamente necessari Sempre abilitato
Necessary cookies are absolutely essential for the website to function properly. These cookies ensure basic functionalities and security features of the website, anonymously.
Functional
Functional cookies help to perform certain functionalities like sharing the content of the website on social media platforms, collect feedbacks, and other third-party features.
Performance
Performance cookies are used to understand and analyze the key performance indexes of the website which helps in delivering a better user experience for the visitors. Google Analytics also collects IP (Internet Protocol) addresses to ensure the security of the service and to inform website owners from which country, state or city in the world their users belong (also known as "IP geolocation"). Google Analytics provides a method of masking collected IPs already applied to the code. More information on: https://support.google.com/analytics/answer/6004245?hl=it&ref_topic=2919631#zippy=%2Cle-nostre-norme-sulla-privacy%2Ccookie-e-identificatori-di-google-analytics%2Cgoogle-analytics-ai-sensi-del-regolamento-generale-sulla-protezione-dei-dati-gdpr%2Cdati-raccolti-da-google-analytics
Analytics
Analytical cookies are used to understand how visitors interact with the website. These cookies help provide information on metrics the number of visitors, bounce rate, traffic source, etc.
Targeting
Targeting / advertisement cookies are used to provide visitors with relevant ads and marketing campaigns. These cookies track visitors across websites and collect information to provide customized ads.
Others
Other uncategorized cookies are those that are being analyzed and have not been classified into a category as yet.
Salva e accetta